"Sulfur and Wine" - the first song of the forthcoming album:

This is also a candidate -

would be Herb Sinus' second song ever in German: 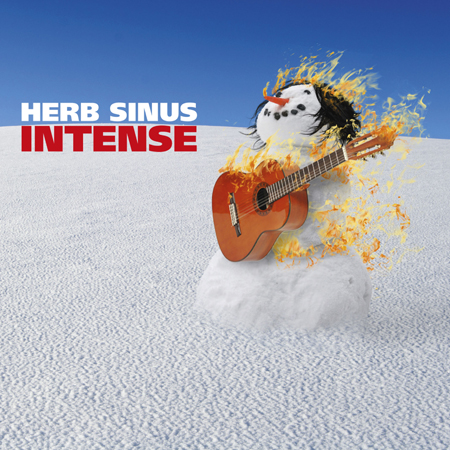 The most popular song of the second album:

The first album
"The Journey Begins" 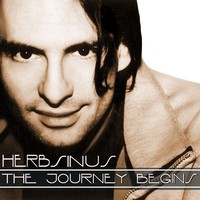 "Love Anger Rock"
- the album that was never recorded.

After the song "Coexist" had been received very friendly, I startet working on songs for a possible third album that would have been called "Love Anger Rock". But then I got stuck. The second - almost finished - song generated almost no response, at the same time the side project was kind of taking off. That's why "Love Anger Rock" will probably never see the light of day, however, the layout for the song "The good things" can be heared on Soundcloud.

Just a nice trailer for a former unplugged program:

From the album "Intense": the single version of "My Child" 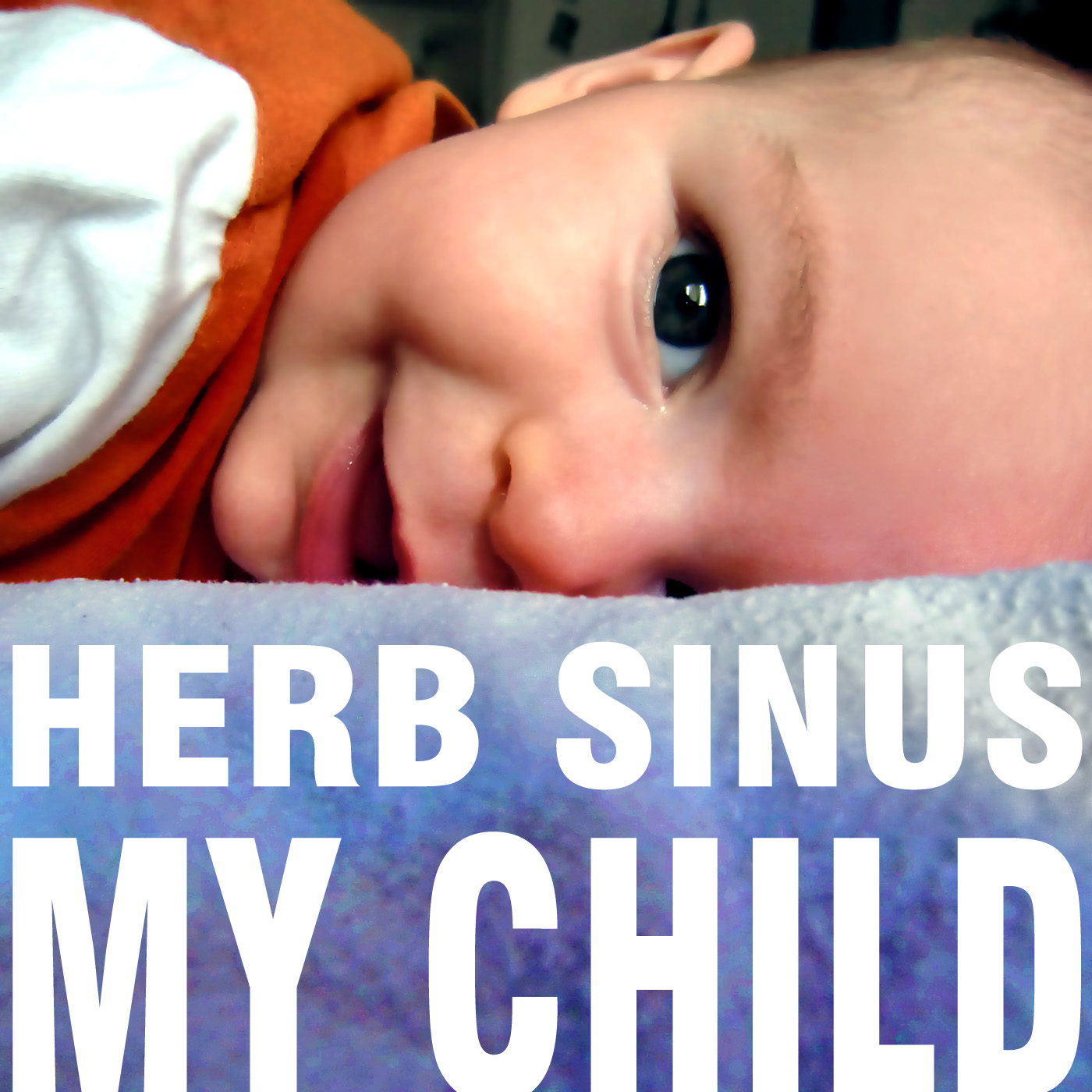 An alternative version of "I Wanna Be Touched"


"Cool Inside" is the soundtrack for the documentary"The black tent".

For over 5000 years the black tent helped various nomadic tribes to conquer deserts and mountains facing all obstacles and difficulties of a challenging environment. The only canvas which can cool the heat of the desert and resist sand storms is made of the hair of the black desert goat. Herb Sinus has brought these mysteries to sound for the movie "The black tent". 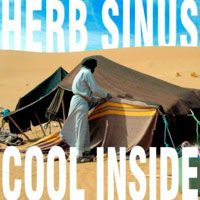 Still available for download: The song that does not fit on any album:
iTunes
Amazon

Even with a comic figure: letoutthebeast.com. 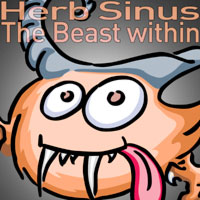